Home / About NutriBody / About Sherri Crystel 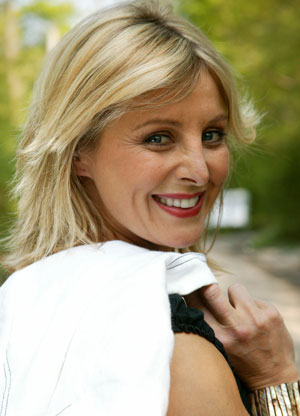 My name is Sherri Crystel, founder of Nutribody.

For the past two decades health and fitness has been a passion of mine, which has had a positive impact on my life, as to the way I look and feel and continues to do so to this day.

At High School, I loved sports and excelled on and off the track and was selected for the athletics team. I enjoyed the thrill and buzz that came from competing.

From leaving school I began a modeling career which gave me the opportunity to travel and see the world, eventually settling in Cyprus which became home for the next four years.

I continued modeling though, at times I felt pressured about maintaining a low weight and I became obsessive about how I looked. It got to the point where I would force myself to vomit and as a result my health started to suffer. I didn’t have the energy to exercise and became very depressed and wouldn’t go out. I eventually arrived back in the UK and fortunately got the help I needed before it became too serious. After many counseling sessions I went on to make a full recovery.

Its not surprising that into today’s world particularly for young people, who often develop an inferiority complex, as we are bombarded with 1000s of images of as to what is perceived as the perfect image!

From my personal experience, I found taking care of myself through exercise and good nutrition helped me in developing a healthy self image, as not only my body  was toned and healthy, though equally, my mental health was in good shape too,  exercising naturally releases endorphins and other neurotransmitters. 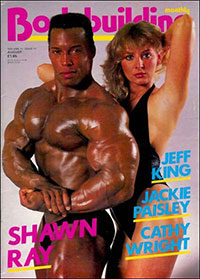 From my bout of illness I was keener than ever to fully restore my health and was  now back on track and joined a gym. I  was introduced to weight training and soon developed a passion, the results were fantastic to say the least. My passion was further fulled after a photo shoot with Shawn Ray,who at the time was a world class body builder. He encouraged me to go full steam ahead, and train like my life depended on it!

Some years later after having my first child, I put on a lot of weight and had completely lost interest in exercising, as I was suffering from post natal depression.

Having a baby was the best thing ever, though, because of my illness, I had no interest whats so ever to exercise, as I had all on just to focus on been a Mother. I ate what ever I wanted, which looking back, was for comfort. The weight continued to pile on and I became increasingly unhappy and more depressed.

Several months passed by, reluctantly, I started to take medication as I knew I needed help. Within a few weeks I started to feel better.

After much contemplation, I made the decision to become a member of my local gym, though i felt very uneasy as I wasn’t feeling my most confident to say the least though, from some gentle encouragement from my family, I took the first step.

I was given a training program to follow and as the weeks past I started to see results. I felt more positive, I looked and felt great, back to how I used to feel!
I eventually came to a point where I started to plateau; felt bored with the gym and started to lose interest. I spoke to a personal trainer and asked for some help to take my training to the next level. I started working with him two to three times a week. – the results were amazing and I realised that having someone to push and challenge me beyond what I thought was possible was the key, though more importantly, someone who I was accountable to!

It was at this point that I really wanted a challenge and to push myself futher than ever before.  With much trepidation, I entered in the Miss Figure UK competition. I was terrified at the thought, though, as Dc Norman Vincent Peale says;

“What the mind can conceive and believe it will achieve!

I trained like never before, it became my life, focused concentrated effort and a very strict eating regime. I looked and felt amazing and was shocked as to how far I had come.  My trainer pushed me to the very brink, I’m so glad he did. 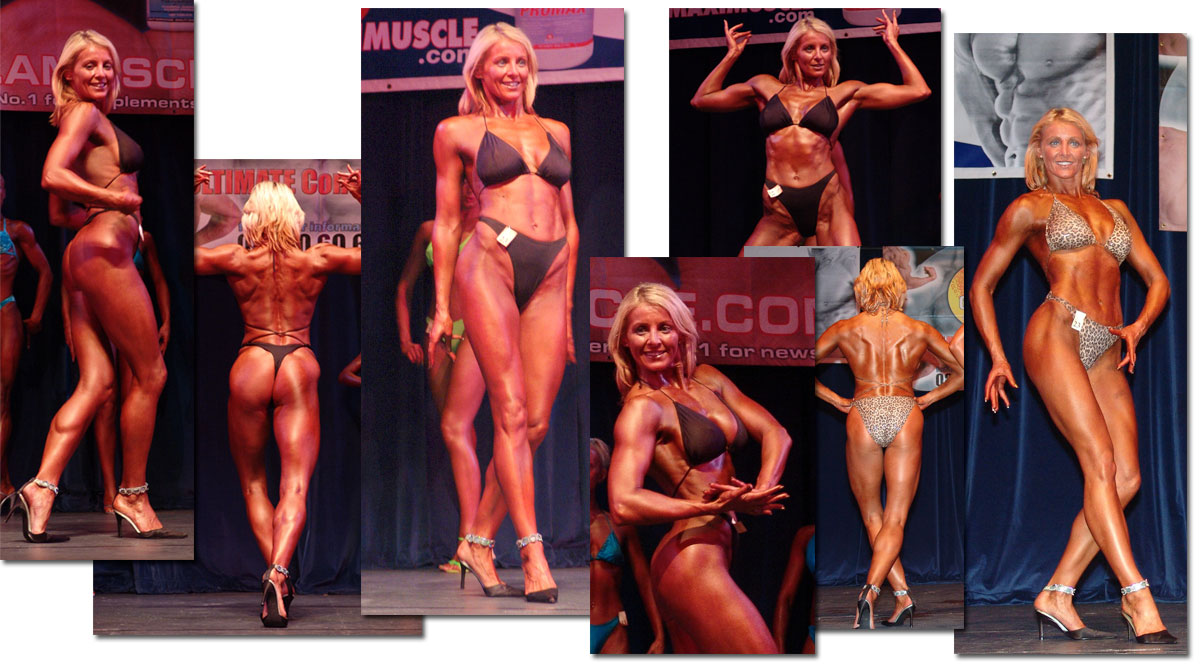 I placed 2nd in my first heat, qualifying me for the British final no less, where I placed fourth place respectively. What a feeling,  –Team work, hard work but oh so worth it.

I would contribute a large part of my success and the mental preparation  prior to competing to the many self development courses I have attended over the years. The most recent with the infamous Tony Robbins – Tony has literally changed the lives of millions of people, considered the father of the life coaching industry

Tony Robbins reaches millions of people through his best selling books, audio products, public speaking engagements and live appearances. On one particular  occasion I was challenged to a fire walk -2000c no less- wow! Incredible and I still have both feet!.. and went back the following year to do it all again!

It was at this seminar that I was inspired to become a personal trainer. Tony recommended that I study the best people in my chosen industry and aim high!
That’s exactly what I did and in 2009 Nutribody was established.

And the rest is history, as they say!

From the outset, it has always been my intention to provide a private training studio as I felt and knew they were people who felt like I did when I first joined a public gym!

I was embarrassed and felt everyone was looking at me and imagined everyone to be super-fit! NOT everyone was super-fit as I had imagined, though there are many individuals who will avoid at all costs exercising in public, regardless.  Hence, why I created Nutribody, not only for those who enjoy privacy but equally for those who appreciate an environment which is solely “their time” not having to wait for someone to finish on a piece of equipment or distracting TVs etc!
But,more importantly,who can see results from their hard work.

And as I explain to potential clients: A gym membership is a cost (particulary for the vast majority who don’t attend) versus an investment with a bespoke training program,with private one to one training sessions.

Should you make the decision to become one of my clients, I welcome you with open arms and look forward to helping you achieve your true potential.

Call and make that all important first step,you’ll be glad you did,your life might just depend on it!

Though it has to be said: Potential minus commitment equals nothing!

I’m with you very step of the way, because I care.